Transforming how we think about food

There are many things in life we take for granted, but food should not be one of them. As global populations continue to grow and are estimated to exceed nine billion by the year 2050, we need to answer the question of how the earth will provide enough food to feed us all.


What is contributing to food accessibility issues?

Population growth is placing stress on arable farmland. Agriculture is considered the largest human use of land, covering approximately 38 percent of earth’s land surface, not including Greenland and Antarctica.1 As our populations grow and there is a greater migration to urban locations, we are putting pressure on the available farmland—cultivated land that can sustain growing crops. It is projected that urbanization will cause the loss of between 1.6 million and 3.3 million hectares of prime agricultural land annually in the period between 2000 and 2030.2 Unfortunately, creating more cultivated land mass often results in deforestation, which has an impact on our climate, so a more balanced and sustainable solution is required. We need to be more productive in using existing and new sources of agricultural land. Providing more cost-effective and sustainable production of fertilizers will be vital to the future well-being of the earth’s population and food security.

Improvements in developing nations’ eating habits. A better standard of living in developing and emerging economies has changed the type of food people desire. For instance, they tend to move away from eating predominantly vegetarian diets to receiving their protein source from meat products, especially red meats. But this example does not come without consequence, as meat-based products typically require more energy, land, and water resources compared to non-meat products. Subsequently, the production of some meat protein sources places additional strain on arable land usage and the reliance on fertilizers to grow grains will need to increase.

As an all-natural product, and currently non-GMO, pea protein is poised to become a major contributor to food security.

Climate change is affecting food production and distribution. Climate change is also playing a role in food accessibility, as increasingly extreme weather events, such as droughts, heavy rainfall, and changes in regional climates put pressure on the production of crops. Climate change could create a shift in where different crops are growing around the world; however, this would arguably take decades. The reality is that to maintain food accessibility we will need to adapt to the changing climate. Fertilizers increase production (yields) substantially and can make crops more resilient to changes in climate.

To support the delivery of fertilizers, more resilient infrastructure must be constructed to withstand increasingly harsh weather conditions and the effects of climate change. This is vital to reducing potential disruptions in the delivery of fertilizers and other products, enabling the smooth operation of the supply chain, and consequently supporting the world’s food security.

Hatch is currently working with Mosaic on developing the first greenfield underground potash mine in Canada in more than fifty years: the K3 mine located outside of Esterhazy, Saskatchewan, Canada. Mosaic, one of the world’s largest producers of potash, a form of potassium, also produces phosphate and nitrogen, which combined are the three fundamental nutrients needed to grow plants. Mosaic provides farmers with optimized fertilizers that help enhance the nutrition and production of their crops.

Fertilizers will be key to meeting the world’s food needs

It is estimated that agricultural productivity will have to increase by 70 percent to feed the growing population and that half of all food consumed today is only able to be grown because of fertilizers.3 The minerals and fertilizer industries are focused on producing innovative fertilizers and sustainable ingredients that enhance crop production, while the broader supply chain must enhance the capacity and resiliency of infrastructure to support the uninterrupted distribution of those products. Our clients in the fertilizer industry are focused on their ability to increase their capacity, extend the longevity of their operations, and develop processes to create multi-nutrient fertilizers that enhance the growth of specific types of plants and crops. Lately, we are seeing our clients become more focused on reducing their carbon footprint and use of water,  supporting their long-term sustainability.

In contrast to trends in developing nations, consumers in some developed countries are moving towards more plant-based diets, therefore making plant-based proteins thrive in a marketplace where people want healthier choices. As an all-natural product, and currently non-GMO, pea protein is poised to become a major contributor to food supply security. Not only is pea protein becoming more desired as a meat protein substitute, but also as an alternative to other non-meat protein sources, such as soya. We have seen the emergence of pea protein in products such as Beyond Meat®, as well as shifts in the demand for these products around the world.

Traditionally used for pea protein extract, the yellow pea grows exceptionally well in the southern regions of Saskatchewan and Manitoba in central Canada. Roquette is building the world’s largest pea protein factory in Portage la Prairie, a small city in Manitoba, and Hatch is providing engineering procurement and construction management services to build the factory.

Read next
View all

As Hatch’s global director of Potash, Mike is based in Saskatchewan, Canada, home to some of the world’s largest potash projects with clients such as BHP and Mosaic. With more than 30 years of project and operations experience, Mike has worked on potash projects around the world. 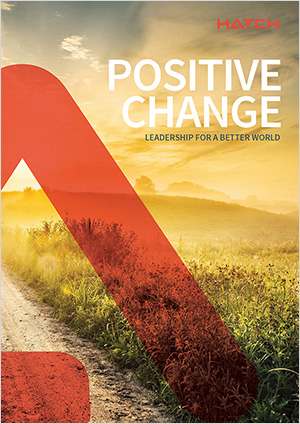 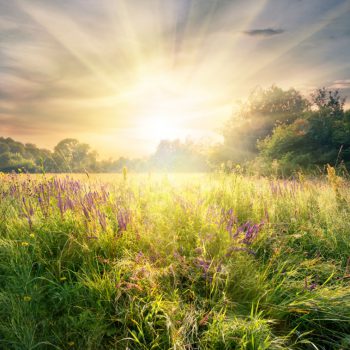 Bold leadership will steer us into the future 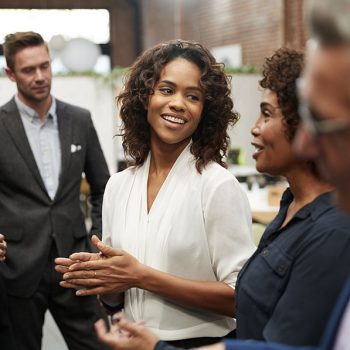